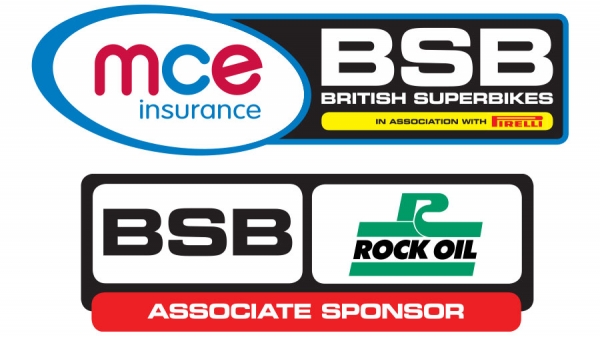 We are delighted to announce that we have agreed to become an Associate level partner of the MCE Insurance British Superbike Championship. We have a long history of supporting all forms of two wheeled racing and have enjoyed much success with some major Superbike teams over the past 25 years. The deal is the largest Rock Oil has ever embarked on and puts the brand right at the forefront of one of the largest and most popular motorsport series in the world. The partnership offers an exceptional level of presence at all the events plus an association with MSV’s rapidly expanding track days division.

Greg Hewitt, Managing Director: “We are thrilled to be able to announce a commercial partnership with MSV and the British Superbike Series. The series is one of, if not the finest motorcycle race series in the world.”

“Rock Oil has a long standing support of motorcycle racing in all its forms and this major partnership which is the largest in our history, shows our commitment to supporting top class motorsport. Our lubricants have long enjoyed favour within the motorsport arena and our commercial partnership with the series will hopefully allow this to continue whilst promoting the brand to an even greater audience.”

Series Director, Stuart Higgs commented: “I am delighted to announce this new two year partnership with Rock Oil, an established British Manufacturer with a long standing history of supporting racing in the UK. Rock Oil’s high-performing products, combined with their commitment to the sport, make them a fitting partner to our championship for the new season and hopefully for many more in the future.”